0
was successfully added to your cart.

Zoom details will be provided closer to date. 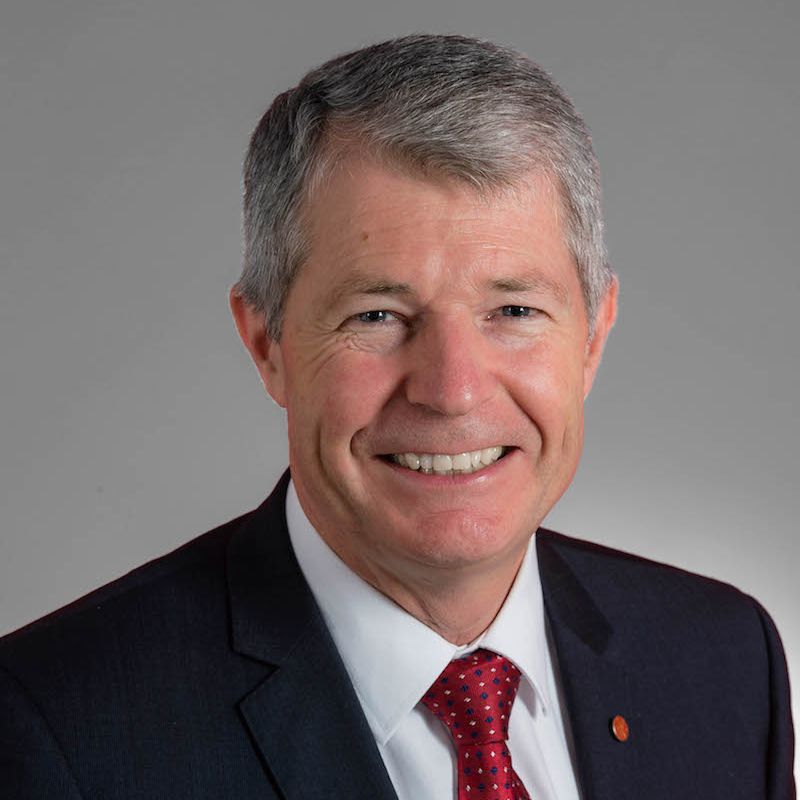 Elected to the House of Representatives as the Member for Wakefield (SA) in 2004, he served in the Parliament until 2007. David continued to fly as a test pilot and ran a small business working in the Defence and Aviation sectors prior to being elected to the Senate in 2010, 2016 and again in 2019. In the (45th) Parliament, David was sworn as the Assistant Minister for Defence.

David is a strong advocate for initiatives that would lead to a more effective and efficient national defence force, including the development of a sustainable defence industry capability. His extensive and widely respected policy understanding has led to a number of appointments, including as the Chair of the Parliamentary Joint Standing Committee on Foreign Affairs, Defence and Trade and member of the Parliamentary Joint Committee on Intelligence and Security. Read more about Senator Fawcett here. 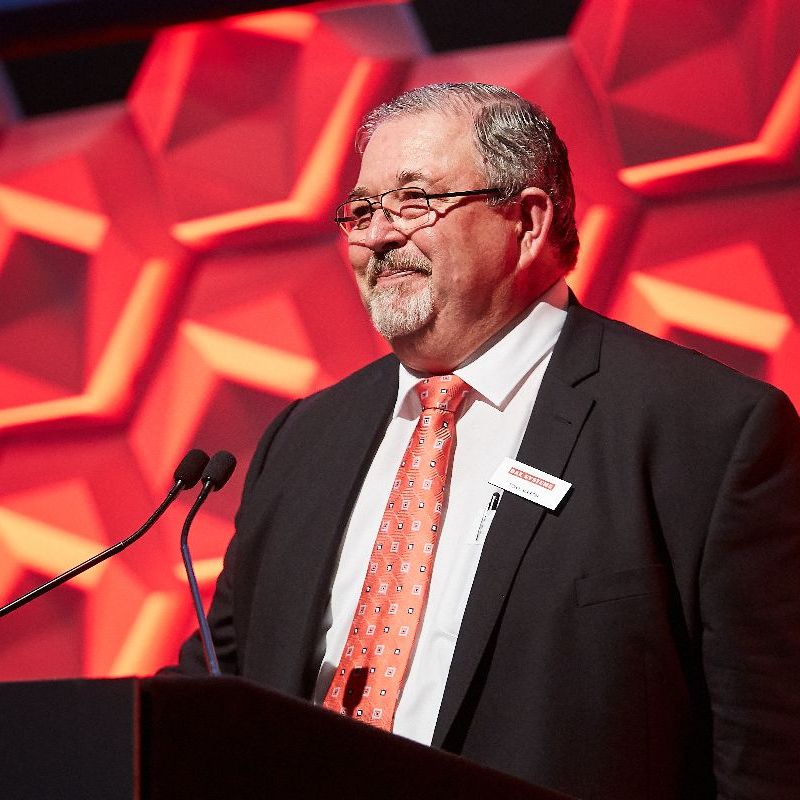 From 2004 to 2010, Tony worked for the Government of South Australia’s Defence SA, where he was instrumental in bringing some major capabilities for the state. In 2011 Tony became a business advisor at the now CDIC.

Richard Price was appointed Defence SA Chief Executive in October 2017. In this role, he was simultaneously appointed to the position of Chief Executive of the South Australian Space Industry Centre (SASIC).Richard has worked within the defence and public safety sectors for over 25 years and has international industry experience in leadership, business development and engineering.

Prior to joining Defence SA and SASIC, Richard led a Stockholm based business unit for Saab AB with operations in Sweden, Denmark, Australia, South Africa and the UK. The focus was the global market for communication and control room solutions.

Before moving to Sweden in 2013, Richard was Managing Director of Saab’s Australian operations.

Richard is an engineering graduate of the University of Wales (BSc Hons, 1985) and a graduate of the Melbourne Business School Advanced Management Program (2006) and the Australian Institute of Company Directors (2010).

Richard is the Chair of Autism SA who help each person on the autism spectrum live the life they choose in an inclusive society.

All material published on this website is protected by the Australian Copyright Act 1968 (Cth) and cannot be reproduced without express permission from the Defence Teaming Centre Inc.

Defence Teaming Centre is not an agent or part of, nor affiliated with, the Australian Government or the Department of Defence. Other websites which may be referred to are for information only, their mention does not constitute an endorsement or recommendation. The Defence Teaming Centre Inc accepts no responsibility for the accuracy or risks associated with the use of external webpages which may be referred to on this website. Additionally, use of this website is entirely at the user’s own risk. Information provided may be subject to error or inaccuracy. The Defence Teaming Centre Inc, its employees and directors, are not liable for damages incurred through the use of this website, including direct, indirect, special, consequential, punitive or other applicable damages that may be suffered. This includes damage caused by computer viruses such as (but not limited to) interference with data or computer systems.